Ever since the world has gone into lockdown, racing fans amongst us have been left with nothing to watch (or do) except to go to our garage, staring at our car, reminiscing about the times we could simply go out for a drive with friends or watch the usual Sunday Lewis Hamilton domination or Ferrari imploding.

Although there is one thing you can still do: vintage Simracing.

Here are some of our team’s favorite simracers:

Broadspeed Ford Capris. Porsche 906s, Mini Coopers, Detomasos, the list goes on. The perfect way to go back in time and race historic touring and sports cars, in modern tracks. Ok, so the graphics aren’t exactly mindblowing (the game was released in 2005) and the physics are a bit outdated but still good (Gt Legends is based on Rfactor).

But perfect if you’re looking for a way to race around Monaco with a field full of classic Cobras and Porsches.

Released in 2017, not only does Project Cars 2 look good, it sounds great and has a really good list of vintage race cars : From racing a BMW M1, to Trans Am Camaros, Porsche 936s and Jim Clark’s Lotus 49 around historic Monza, it really has most of what you need to leave the mess that 2020 has been (so far). The only downside is the physics which leave a bit to be desired, but as an overall sim? It gets our vote.

A relative newcomer to the simracing scene, the team at Raceroom has done so far a great job: Not only is the sim free to play (it comes with a small amount of tracks -the fantastic Portimão circuit is one of them) but it also feels pretty decent behind the wheel. Want more cars and tracks? They sell packs, or you can buy everything individually if you want. Race vintage Japanese R32 GTRs, 80’s DTM cars or Porsche 964 Carrera Cups around tracks like Macau, Spa or Sepang – Perfect for fans of 80’s and 90’s racing.

The best part? They have an online mode where you can race against other players, and a time trial competition format to set the best lap times, with some rewards like discounts on future purchases, or other prizes like high-end pedals to given to participants.

The guys that developped Assetto Corsa have done a really good job. Cars feel lifelike, with weight transfers being felt much more than some other famous sims, and the sound of some cars are perfect. One of our favorite parts? You can race AC Cobras, Alfa Romeo GTAMs , DTM cars or Lotus vintage race cars from the 60’s and 70’s, on some of the best tracks there are (like the 8 km version of the Circuit de Charade for example).

Definitely one to try.

This is a tough one. Tough one because iracing physics can range from feeling very good to very odd from one car to the other, and it’s a bit expensive to use as players have to pay for each track and car separately. And their vintage car selection is pretty lacking – You can drive an IMSA Audi 90 GTO, a Lotus 49, a Lotus 79 and…that’s it.

But it has one of the best if not the best, multiplayer community out there, with races being incredibly well organized, making sure that no matter your skill level, you will always have good and fair racing, and races every hour.

Now pick a vintage race car, choose a historic track and bring out your inner Graham Hill – just make sure to step foot outside once in a while to remind yourself that the real world also exists. 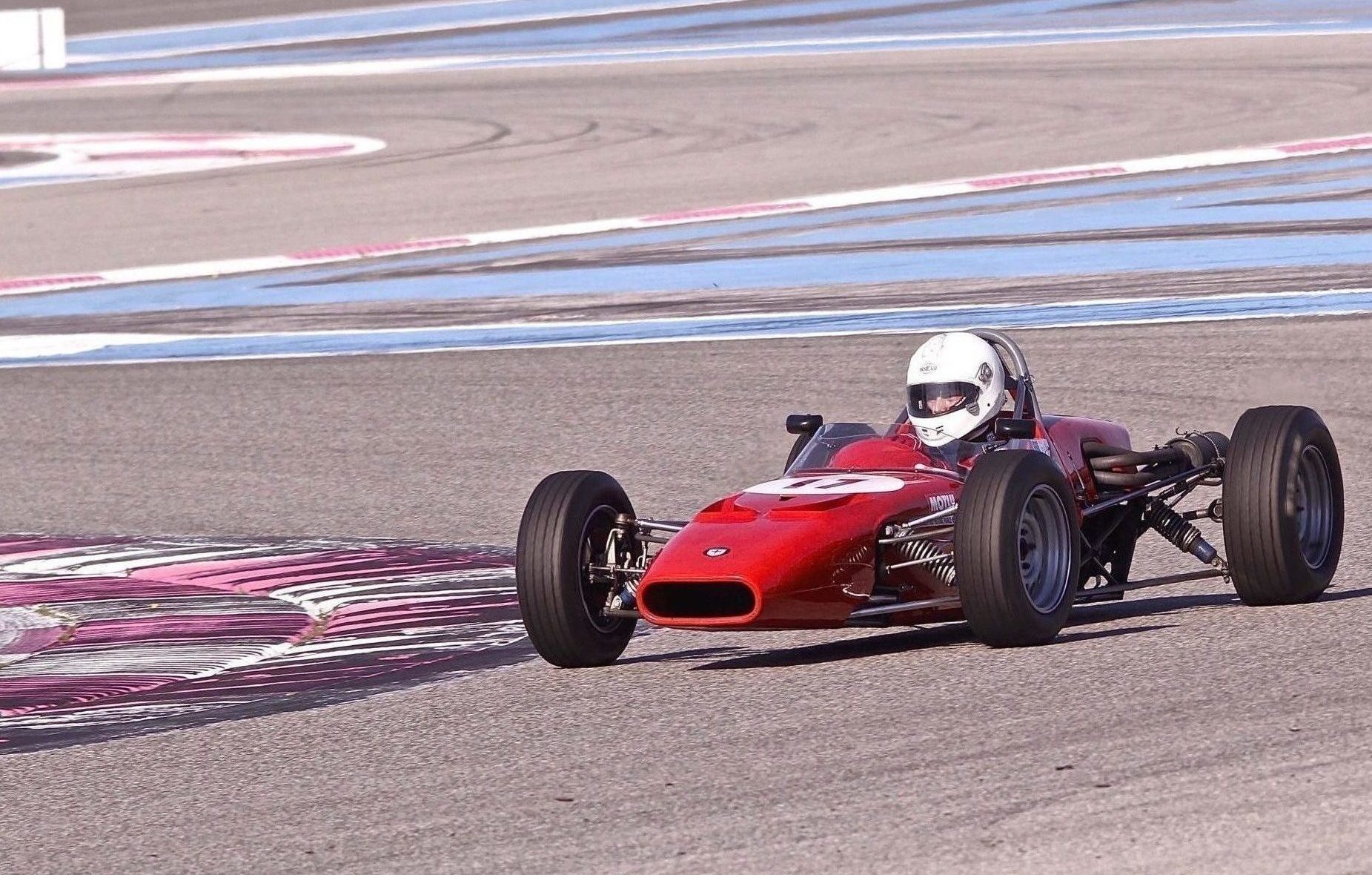 “Hi, is this the Crosslé factory? A friend and I are looking to take part in the historic Formula Ford championship next season, and we’re looking for a Crosslé 16F. Yes, as soon as possible..Oh really? One in Silverstone and another in Belfast near your factory? I’m buying a ticket as we speak.” 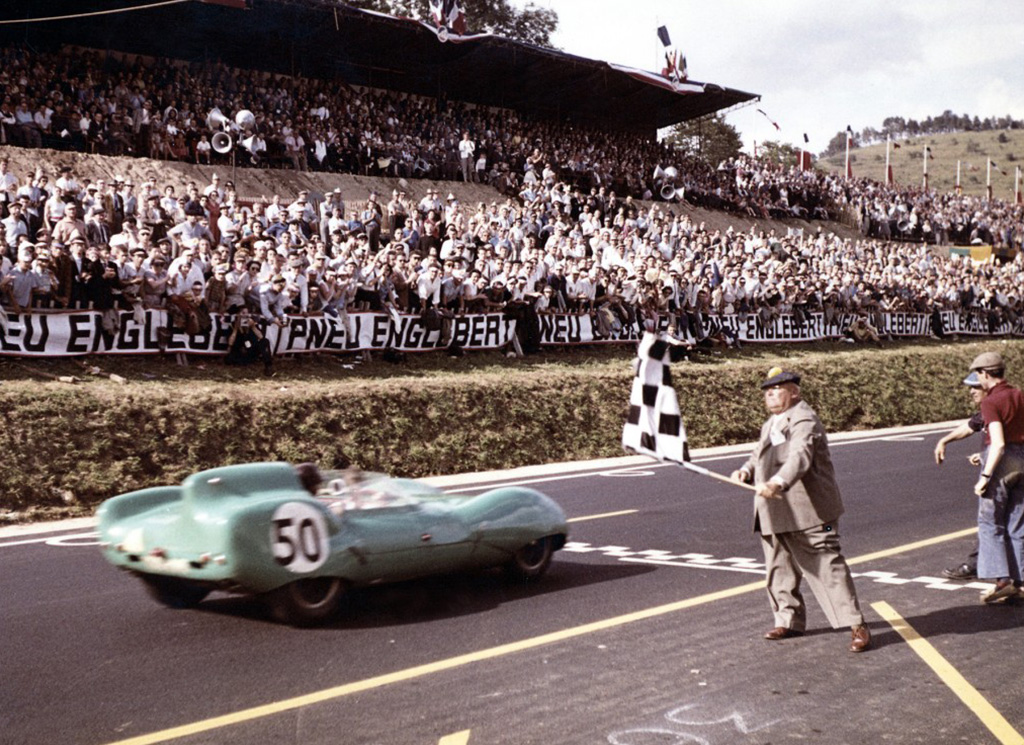 They just don’t make them as they used to. Here are our favorite old school race tracks. 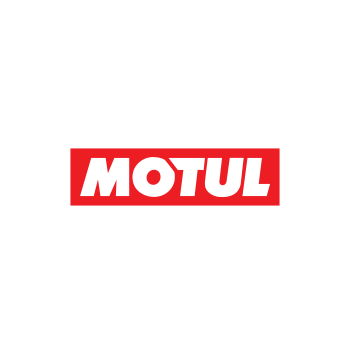 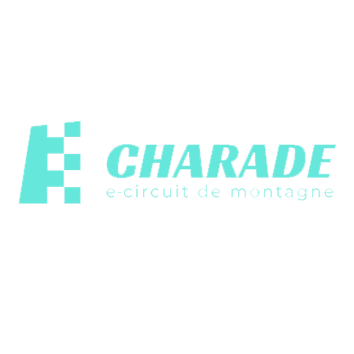 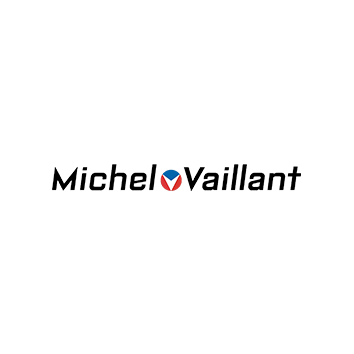 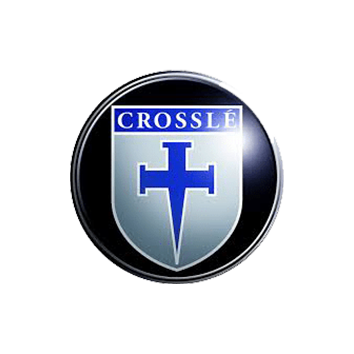 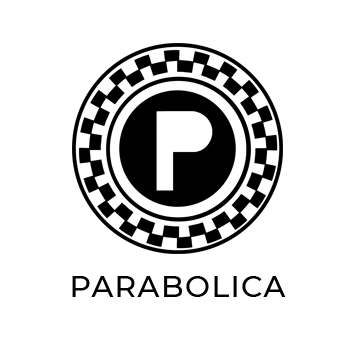 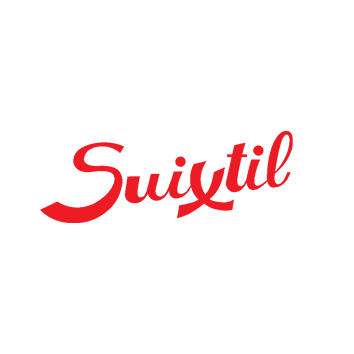 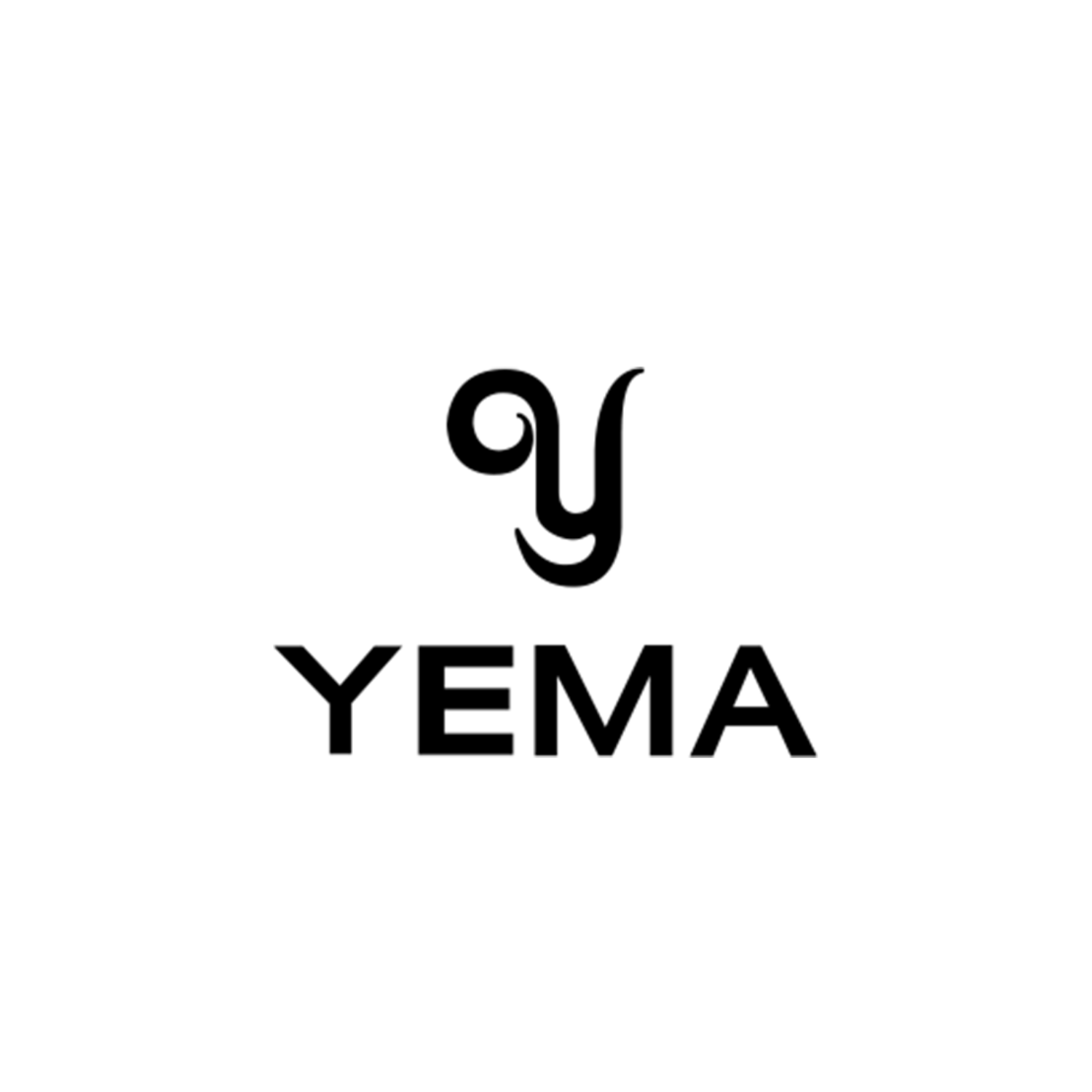 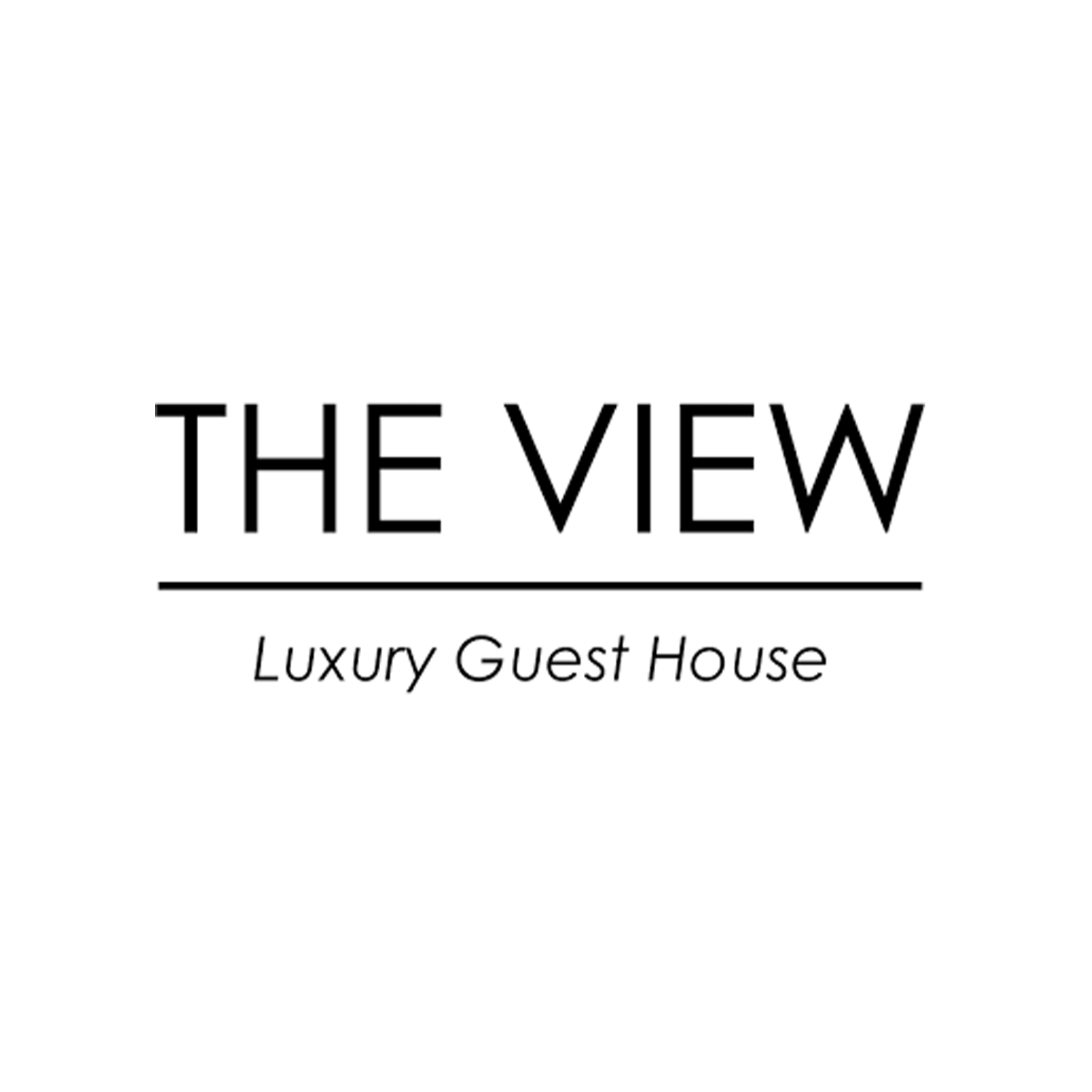 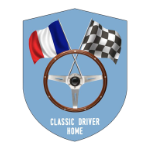